The LARABII project team has extended its thanks to participants at last week’s conference, The politics of abortion in Iceland, Ireland & Northern Ireland.

Principal Investigator of LARABII project, Professor Silja Bára Ómarsdóttir of the University of Iceland, said: “The project team is very grateful to our participants at the conference, who all made fantastic contributions over two intense days of discussion about abortion politics. In particular, we’d like to thank our international guests for travelling to be with us so we could benefit from their expertise.”

The conference took place at the University of Iceland on 18 and 19 May. International participants included academics based in Ireland, Northern Ireland, England, the United States, and Canada. They joined a substantial cohort of Iceland-based academics and pro-choice activists to discuss both the ongoing international backlash against abortion rights and how some countries succeeded in reforming their laws amidst that backlash.

“While abortion laws are decided at the national level, it’s important to look at abortion politics in the international context, because the movements for and against reproductive rights often cross the borders of individual countries,” said Silja Bára.

“In any country where the political debate on abortion is ongoing, activists for both liberal and conservative reforms look to like-minded people abroad for inspiration, solidarity, and—in many cases—funding and other material supports.”

The keynote panel of the conference was open to a public audience and featured politicians and academics from across the LARABII project’s main case studies: Þórhildur Sunna Ævarsdóttir (member of the Althing for the Pirate Party), Professor David Farrell (Chair of Politics at University College Dublin), and Dr Fiona Bloomer (Senior Lecturer in Social Policy at Ulster University) spoke in person, while Ivana Bacik (leader of Ireland’s Labour Party) provided pre-recorded remarks.

“Each country’s scenario was quite different. In Iceland, abortion has always been a legislative matter, so the parliamentary processes were the key to the 2019 reforms,” said Silja Bára.

“Compare that to Ireland, where a ban on abortion was inserted into the constitution in 1983 and could only be removed by a referendum. The process there involved a new deliberative body called the Citizens’ Assembly, a popular vote to remove the ban—which had its fourth anniversary on Wednesday, the 25th of May—and then legislation. That’s a lot of moving parts with different approaches needed at each stage.

“Northern Ireland had yet another type of experience in 2020: the regional government fell apart and activists used the opportunity to push the central UK government into legislating instead. So, there are diverse experiences, and international pro-choice campaigners can learn a lot from them.”

The conference, which had been delayed for some time due to the coronavirus pandemic, was the first international event to feature the LARABII project.

“We’re really grateful to have had the chance to finally do this, including meeting some colleagues in person whom we had previously only seen on a screen! As a team, we had aimed for this to be the start of some important conversations. The feedback from everyone involved has been extremely positive, and we hope it will benefit them all in their research and activism,” Silja Bára concluded.

More LARABII in the media 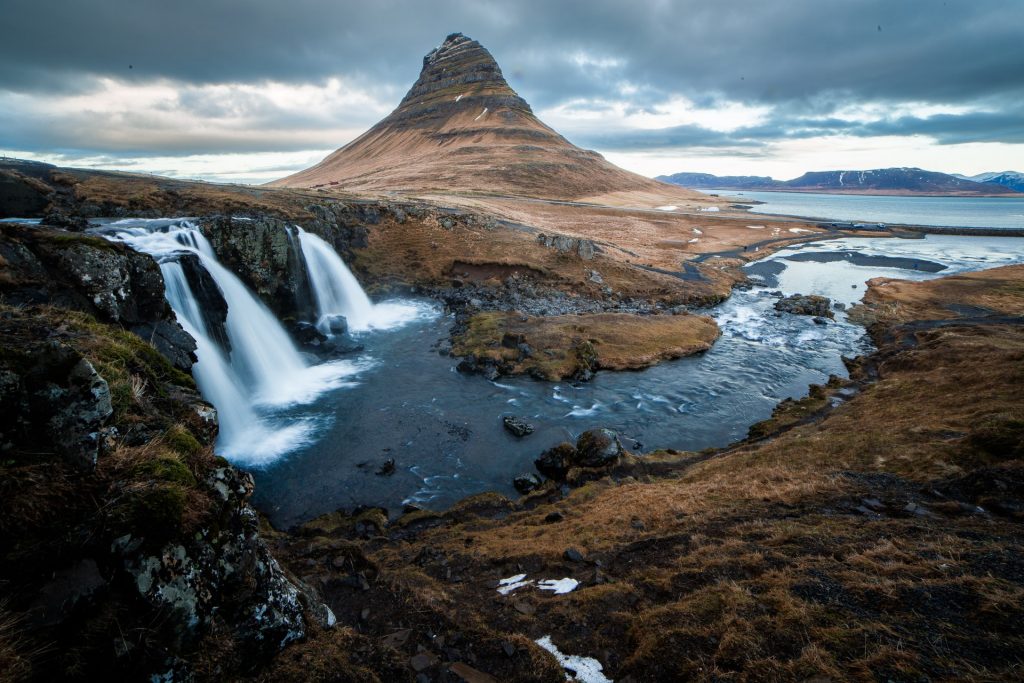 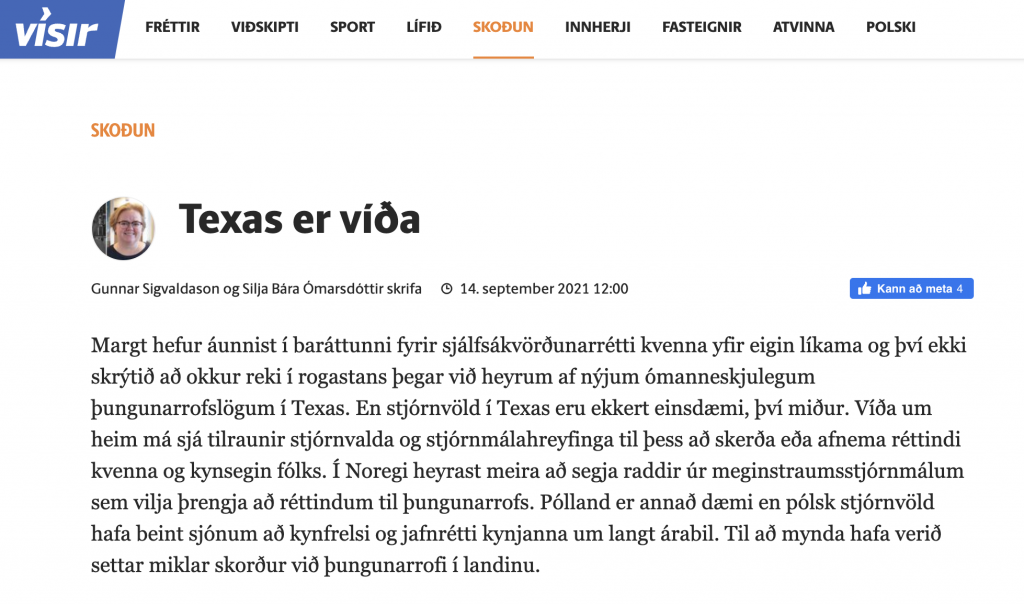 The global resistance to reproductive rights – an op-ed in visir.is

Gunnar Sigvaldason and Silja Bára Ómarsdóttir wrote an op-ed on the global resistance to reproductive rights in visir.is. 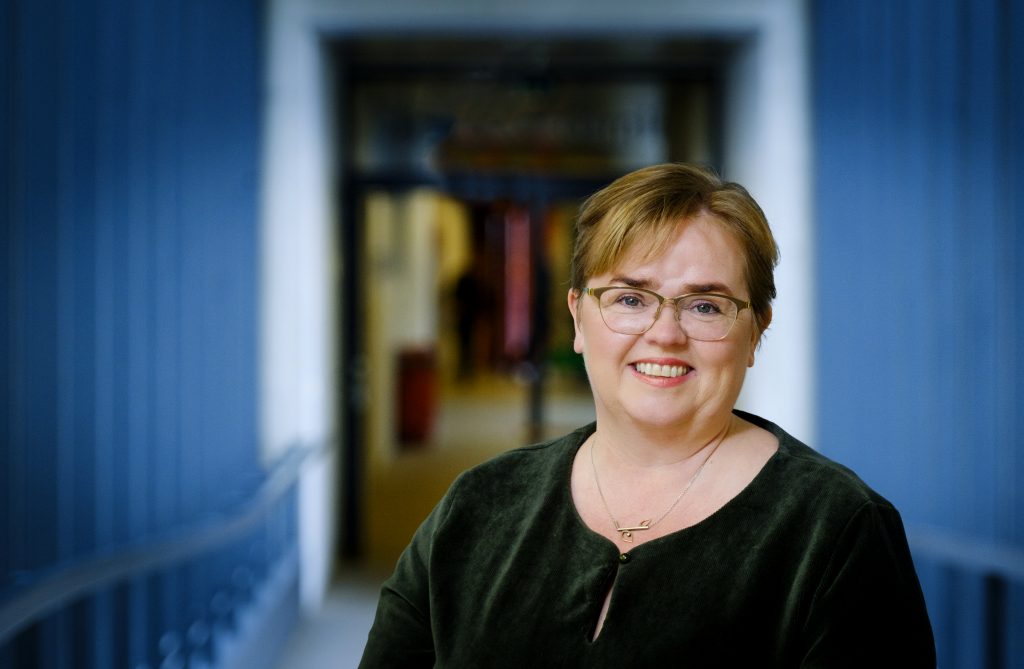 According to the US political news outlet Politico, the Supreme Court of the United States (SCOTUS) intends to strike down the 1973 ruling on the 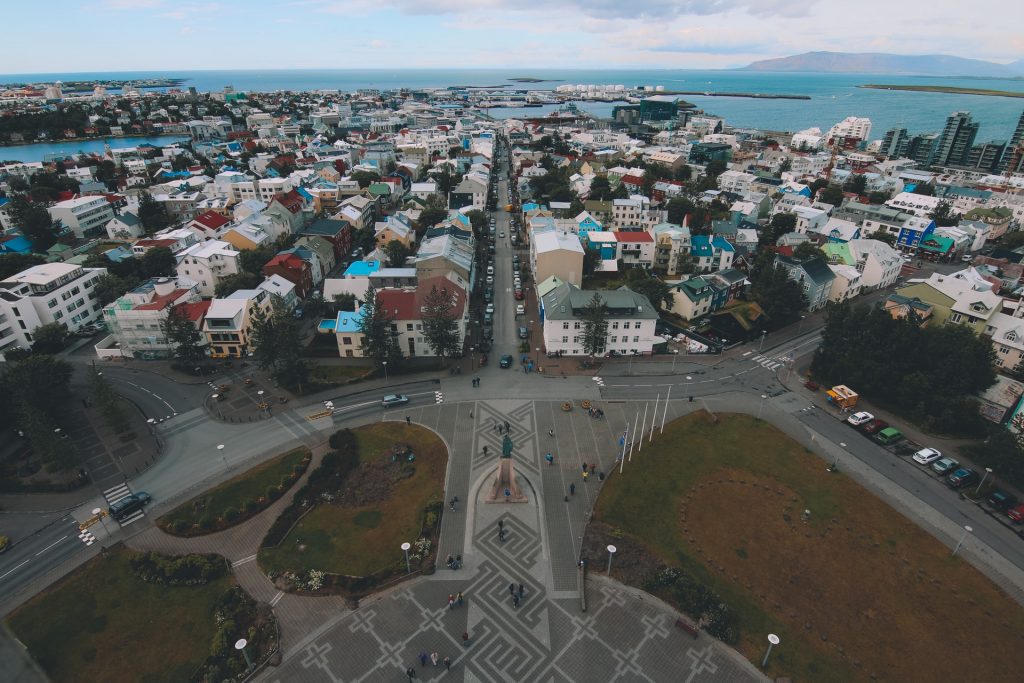 LARABII conference on abortion politics to take place this month

LARABII’s first public event, an international conference on reproductive rights and abortion politics, will take place on 18 and 19 May at the University of 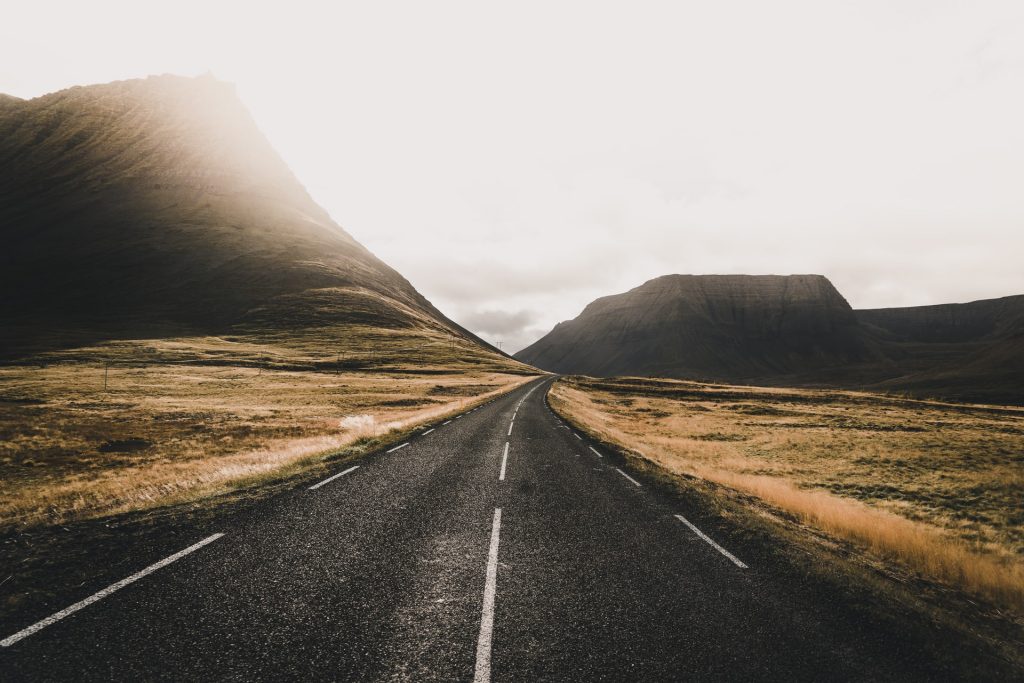 Registration for LARABII conference on abortion politics has opened

Registration for the keynote panel of the LARABII project’s inaugural conference, The politics of abortion in Iceland, Ireland and Northern Ireland, has now opened. 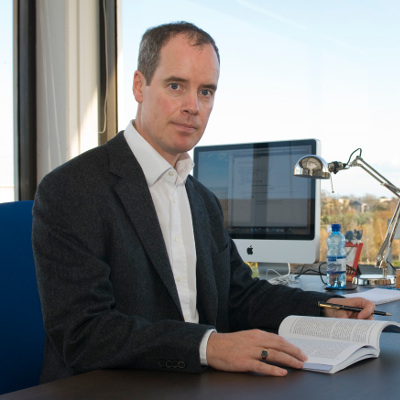 At last week’s conference organised by the LARABII project, Professor David Farrell was interviewed by RÚV about the role of citizens’ assemblies in Ireland’s abortion